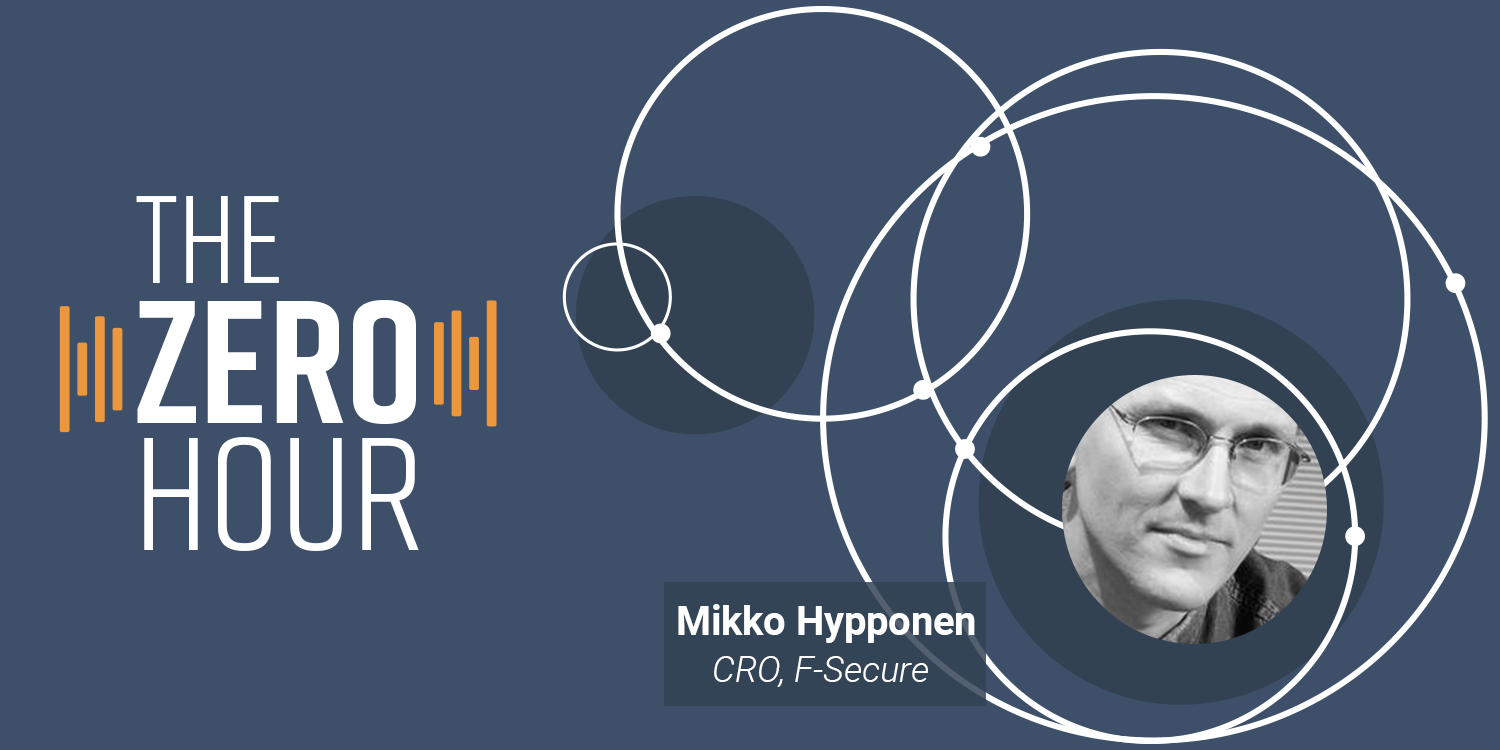 We speak with Mikko Hypponen, Chief Research Officer at F-Secure, about the relevance of the term "cyber warfare" with respect to today's technology. We also talk about the future of cyber as the globe is increasingly interconnected, especially with the advent of 5G. Mikko, an avid pinball player, also shares a bonus fun fact about pinball machines.

Mikko Hypponen is a global security expert. He has worked at F-Secure since 1991. Mr. Hypponen has written on his research for the New York Times, Wired and Scientific American and he appears frequently on international TV. He has lectured at the universities of Stanford, Oxford and Cambridge. He was selected among the 50 most important people on the web by the PC World magazine and was included in the FP Global 100 Thinkers list. Mr. Hypponen sits in the advisory boards of t2 and SafeGuard Cyber and in the advisory panel for the Monetary Authority of Singapore.