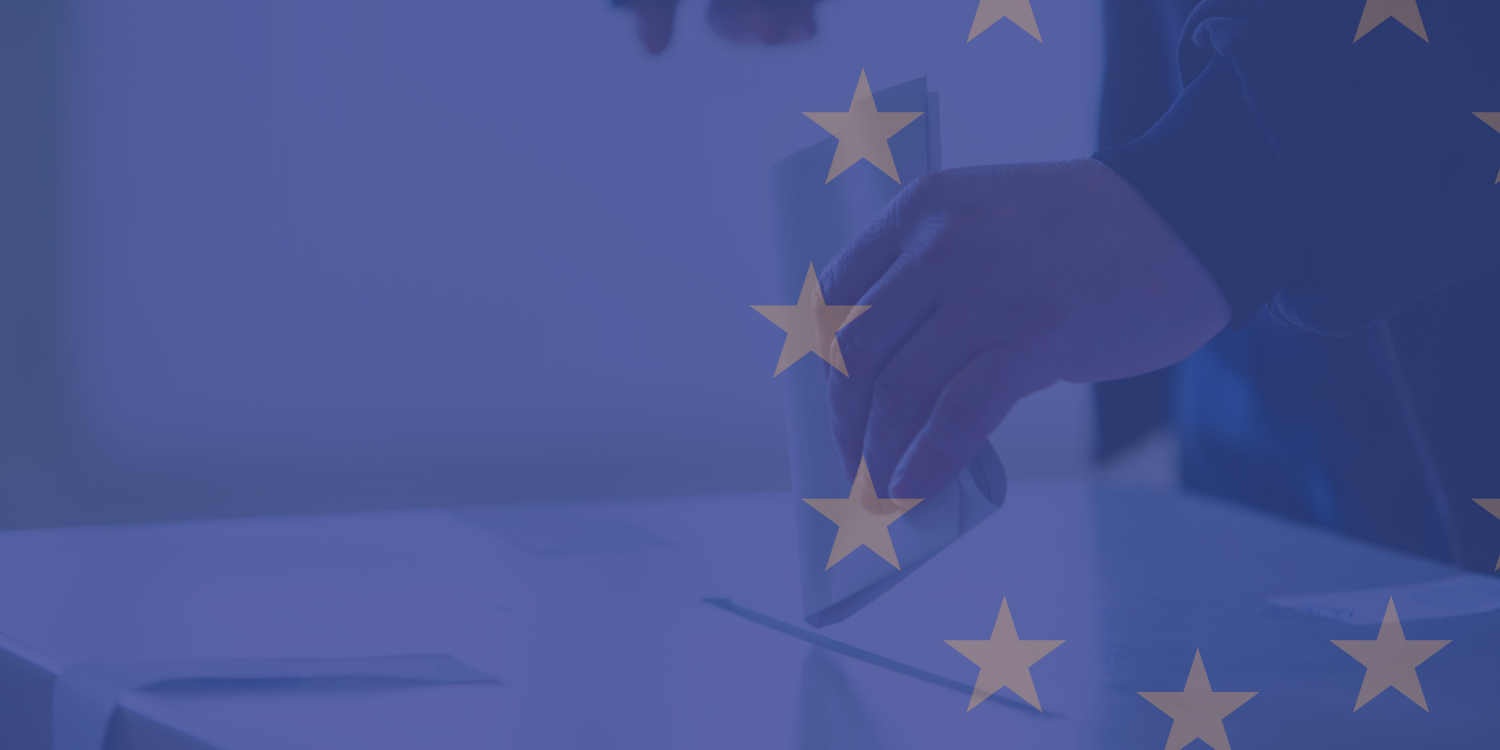 SafeGuard Cyber's report also provides evidence that Russia is behind these misinformation campaigns, discovered by tracking bots, trolls and other malicious parties, referred to as "bad actors," against 52 risk signatures as part of the company's machine learning threat detection tool. The report also demonstrates a connection between misinformation campaigns and real-world news events. For example, the day after French President Emanuel Macron published an article about what he perceived to be the future of Europe, bad actor activity increased 79 percent, primarily to promote or share content attempting to discredit Macron's ideas and shape public perception.

Sir Julian King, European Commissioner for the Security Union, who has been leading efforts at the EU level to counter disinformation online, said about report: "The report underlines the dangers of disinformation online. Malicious actors, whether they be state or non-state, will not hesitate to use the internet to attempt to influence and interfere in our democratic processes. We have achieved a lot in the past year in our work to counter this threat. But more remains to be done on all sides, including by the big internet platforms – it is vital we ensure the security of our elections."

"The scale of the problem is tremendous. The rise of disinformation campaigns is abetted by the fact that it is incredibly difficult to stop their spread on social platforms," said Otavio Freire, co-founder, CTO and President of SafeGuard Cyber. "Bad actors realize that hacking election infrastructure, and hacking the perception of reality and facts, are ultimately tactics to accomplish similar outcomes. The former you need to get past firewalls while the latter continues to be unprotected. Our report reinforces the need for a new approach to security, as today's bad actors are not at all hindered by the cybersecurity tactics of yesterday."

In addition to assessing accounts and classifying bad actors as malicious, suspicious, disinformation or bot, SafeGuard Cyber also leveraged a proprietary tool that aggregates data from 155 fact-checking news sites in 53 different languages to differentiate misinformation from factual content. SafeGuard Cyber prepared a similar report in 2018, which found that bots attributed to Russia used disinformation to manipulate narratives and gain user trust through social engineering, so this report confirms such tactics are still in place. SafeGuard Cyber plans to continue tracking bad actor activity through the EU election and share its findings with the European Commission to help in their efforts to contain the spread of disinformation.

About SafeGuard CyberSafeGuard Cyber is a Charlottesville, VA-based company that offers a cloud-based platform to detect, prevent, and defend against cyber threats and compliance vulnerabilities in social media and digital channels. Capabilities include cyber defense against data loss, insider threats, brand damage, VIP exposure, and real-time compliance protection. The company's platform covers more than 50 social media and digital channels, including the deep and dark web. Customers and partners include Johnson & Johnson, McAfee and other leading brands across 18 industries, 25 countries and over 50 languages.