Twitter’s CEO and Facebook’s COO agreed to testify at a Senate Intelligence Committee hearing today. Google chose not to make an appearance, despite being invited to testify. The hearing is a continuation of the Senate investigation into Russian interference with the 2016 presidential election. This is not the first congressional hearing on Russian election meddling: Mark Zuckerberg testified in April and social media experts testified in August. Today marked a turning point as we’re no longer questioning whether Russia interfered in the election, but rather what are these companies doing to prevent further corruption of their networks?

As good as these efforts sound, in the end they barely scratch the surface, and they’re not enough to protect companies, especially those who have a digital presence across multiple platforms. Consider the modern business has a Facebook page, a Twitter page, a YouTube channel, its own website optimized for search, etc. Bad actors do not operate on single platforms, and it’s unclear if or when Twitter and Facebook might coordinate their efforts. Right now Twitter’s efforts have no impact on Facebook, or vice versa. From our research we know that this problem cannot be solved by an individual company because bots are mobilized across channels. Modern influence campaigns are organized to attack every digital touchpoint, to learn more read our report on Russian Twitter Bots.

Companies, governments, and institutions need the capability to monitor, protect, and defend across their entire digital presence. As the story unfolds and you review the testimony, ask yourself, how are these big tech companies going to provide a multi-channel solution, especially when one of them does not show up for questioning?

Contact us to learn how we can help proactively detect and protect against new digital threats. 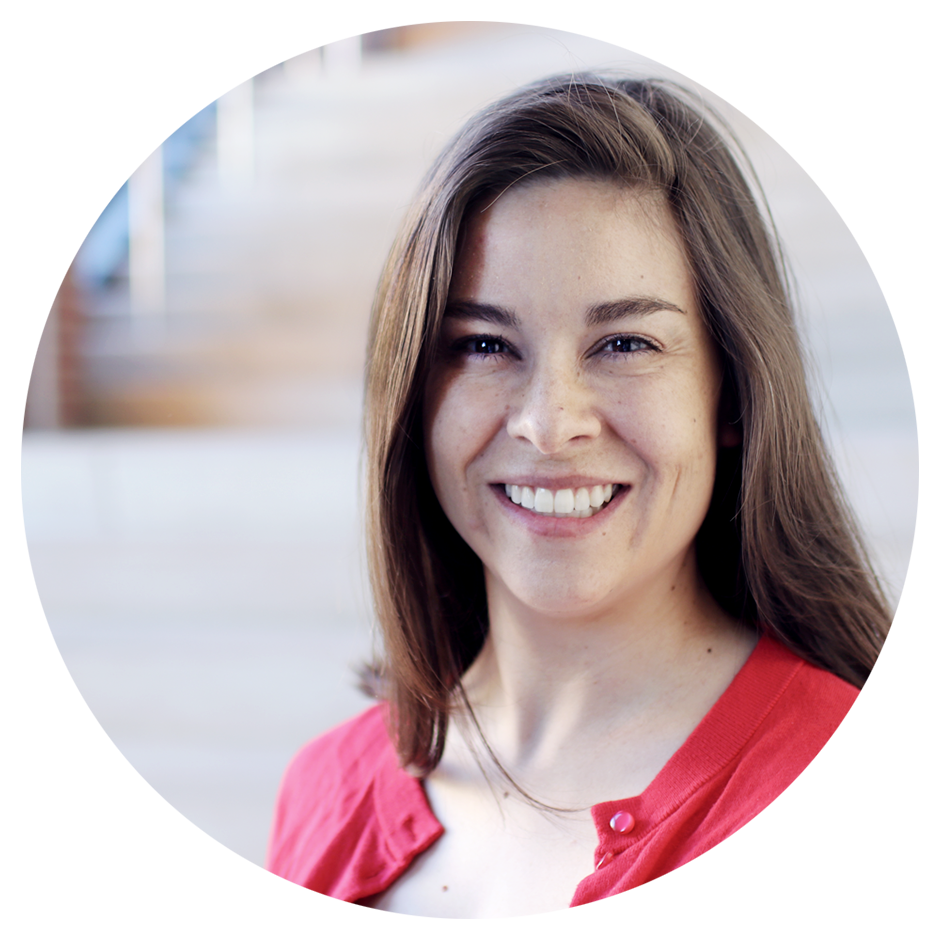