Begin your transformation to secure and compliant communication. Share your information so we can connect.

A leading cybersecurity company with over $2.5-billion in annual revenue and 7,000+ employees suffered multiple attacks on its brand:

An attacker took over the company’s official LinkedIn account, evading detection from the incumbent provider, Proofpoint. This takeover threatened both the company’s credibility and its human capital, as human resources had recently digitized the entire hiring process.

On both the surface and dark web, bad actors were creating fake domains, and fake profiles on LinkedIn and Twitter. These impostors were offering fraudulent customer support. Unwitting internet users were paying hundreds of dollars for non-existent technical help. The company’s real support department caught wind of these scams from aggrieved users.
Using Proofpoint, the company was not being alerted with the speed and precision necessary to repel resist attempts at account takeover. Additionally, IT teams were stuck manually searching for spoofed profiles and domains. This was time-consuming and ineffective. When an imposter was found, IT had to work with web hosting companies and social media platforms to attempt takedowns. This was a slow and convoluted process. During the delays, brand reputation continued to suffer.

Adipiscing at in tellus integer feugiat 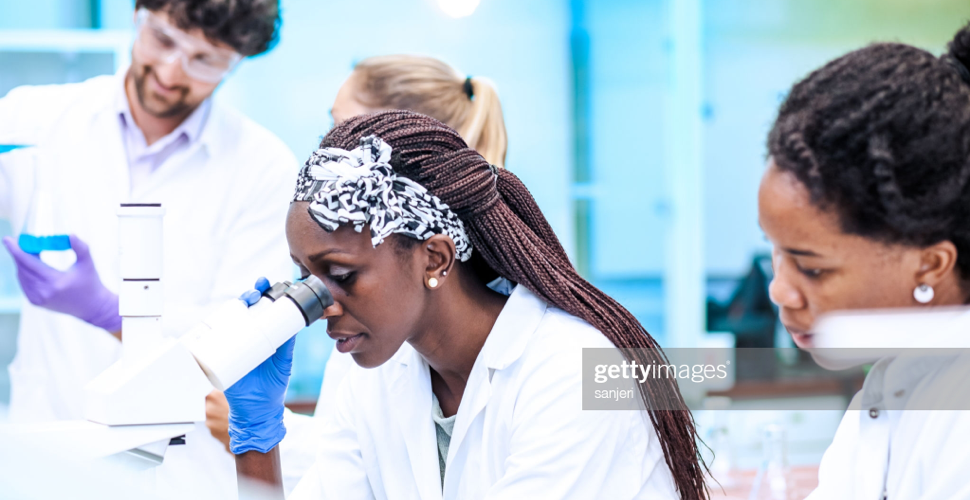 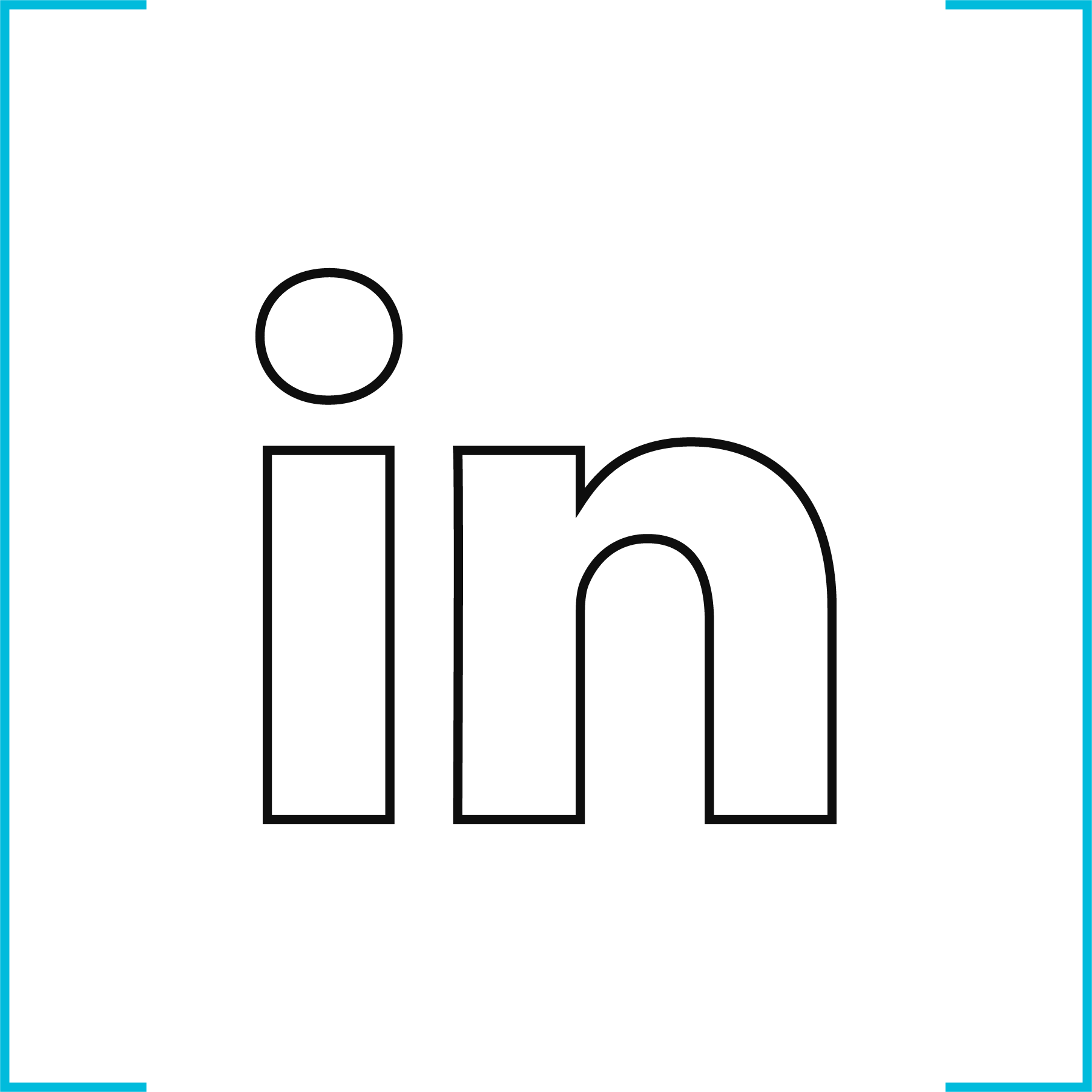 An attacker took over the company’s official LinkedIn account

evading detection from the incumbent security provider, Proofpoint. This takeover threatened both credibility and human capital.

Via spoofed domains and social profiles 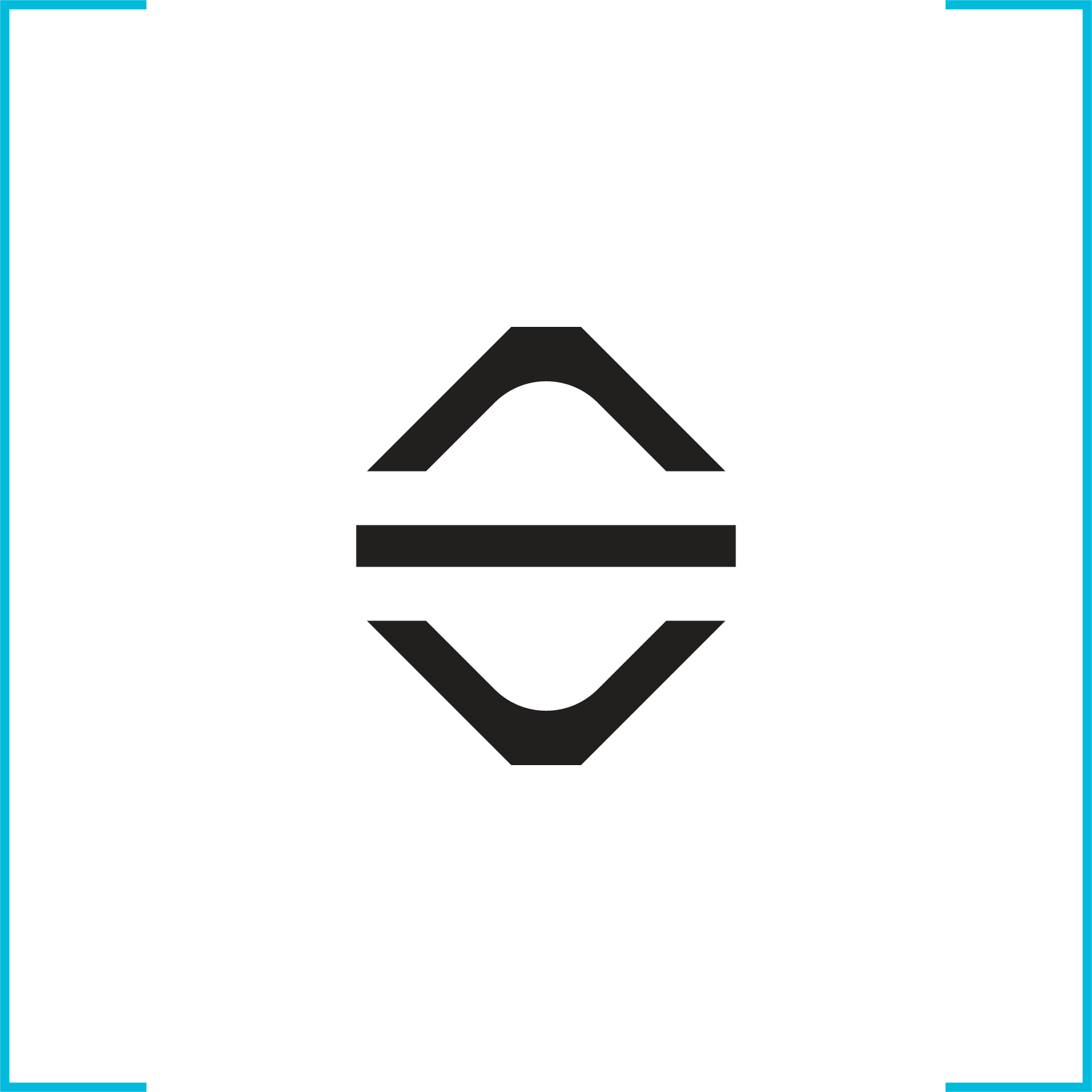 the company can now reliably defend against account takeovers. Through SafeGuard, the company is now alerted whenever a fake domain or profile is created, and can initiate takedowns.

We assumed that GoDaddy, LinkedIn, and Twitter all take security as seriously as we do. But that’s not the case. The big players don’t have this covered. With SafeGuard Cyber, we have achieved true digital risk protection. Now, we can sleep well at night.

By implementing advanced digital risk protection with the SafeGuard Cyber platform, a leading global cybersecurity company maintains 24/7 protection of its social channels, and automates the detection of spoofed domains and profiles for takedown. The company proactively monitors both the surface and dark web for:
This proactive monitoring allows the company to discover and take action against digital risks in real time. The brand has the power to repel takedowns, and immediately initiate takedowns of spook domains and profiles, minimizing the risk of reputational damage.

As a leading cybersecurity enterprise, these attacks presented a real threat to brand reputation, with a potential impact on revenue. The company branded themselves as savvy and capable cybersecurity experts. However, as the company’s Head of Digital Media recalls, “The perception was ‘Hey, you guys can't even secure yourself on LinkedIn. How are you going to protect me?’”
Even though online victims were targeted by imposters, when they suffered an attack, they directed their anger at the company itself. “It was a really bad experience for the brand. We had unhappy customers who always blamed us, no matter what.” The company worried that bad actors using their name for nefarious purposes might soon hurt their NPS. This could have a tangible impact on revenue.

Truth is, I don’t want to think about security. I want to think about how I can generate 1,000 downloads of a whitepaper that might get us a million dollars in sales! The amazing thing about SafeGuard is that the tool is quickly set up, it works correctly, and then you just leave it alone. It works its magic, and we can all get on with our lives.

Ready to see how SafeGuard Cyber secures modern communication apps wherever they exist?

We’ll work with you to better understand your business and recommend a solution to solve your security needs.

Talk to a communication risk expert