Today we're celebrating International Data Privacy Day with a special edition of our podcast, and a conversation with industry leading experts: Dr. Maritza Johnson, Rowenna Fielding, and Dr. Nathan Good. We've spoken to both Dr. Johnson and Ms. Fielding on the Zero Hour podcast. We're excited to have Dr. Nathan Good join us here, too. We talk GDPR, CCPA, and IoT. That's a lot of letters, but our conversation is, I'm happy to report, relatively jargon free. And, contrary to what you might think about privacy experts, these folks are insightful and hilarious.

Without further ado, here are our experts and our conversation:

It strikes me that the principal challenge to advocating for data privacy, is that we are swimming against a behavior that has become codified since the internet started going mainstream in the 90s: trading privacy for convenience. How would you address this topic with customers who have become accustomed to display ads reminding them what they left in their carts, or are now inured to "personalized" recommendations?

Johnson: I'm thrilled to see privacy emerge as marketing fodder. But to be honest I always get nervous about whether or not the claims match the implementation, I don't want people to get burned out on false promises.
Fielding: It’s really encouraging to see organizations breaking away from the stranglehold that surveillance capitalism has on the internet. I hope it continues and we see more organizations like Brave, Disconnect and DuckDuckGo emerging in the consumer space. However, it’s still an arms race, where the big guns are in the hands of companies whose business model depends on undermining people’s autonomy and personal space, which is why we also need regulation and enforcement to keep things level.
Good: I’ve found this very encouraging, as it is much too difficult for customers to try and manage privacy on their own. Without tools and technology in this space, customers will not be able to exercise the control they need nor will we be able to move the privacy conversation towards things that work. I also find it very encouraging that companies have recognized the need for some type of privacy story as they talk with customers, and privacy conversations are easier to have with companies nowadays.
We have GDPR, we have CCPA here in the US, rapidly being followed up with the proposed CEPRA revision. Laws in New York. What does this variegated legal landscape mean for businesses? How should they incorporate the spirit of these regulations into designing their processes or products?

Johnson: Smart businesses would consider legislation as a minimum bar. Read the legislation coming out and aim to do better. If your goal is to merely be compliant, you're not doing enough, and you're probably not doing it in a way that matters.
Fielding: Decisions about risk in relation to values need to be made right at the top of organizations, not left to operational circumstances. Right now there is a huge disconnect between what organizations purport themselves to be, and how they actually behave. Part of this is a tendency to characterize ‘compliance’ as a burden or a barrier to be wriggled around, especially when it interferes with revenue. The spirit of the GDPR is “don’t be a git (with people’s data)” - if processed, systems and products were designed with this as a first principle, then "compliance" becomes a side effect of doing a good job as opposed to an undesirable optional extra. There’s a conflicting imperative between "maximize growth and minimize cost" vs "don’t harm people" which is why we have regulation in the first place. Managing this conflict is something that executive boards should be doing but aren’t - instead they reap the rewards of the former while throwing their minions onto the bonfire for getting caught making the "wrong" decision. An organization that places human rights over profit is less likely to annoy their customers or employees into making the sort of complaint that triggers regulatory scrutiny, so my advice to organizations seeking to navigate the maze of international law is "pick the highest standard for human rights and corporate social responsibility, then you’ll be on the safest ground."
Good: I think it is important for companies to remind themselves of the motivation and intent of these different legislations, and do their best to align themselves and their operations with the intents. GDPR firmly established privacy as a human right, and CCPA was created in a reaction to rampant and unchecked data collection and usage from companies. An undercurrent of all of this legislation is public desire to re-establish a basis of respect between consumers and business moving forward. If companies strive to respect their users and their own sense of agency, a lot of good design ideas and implementations naturally fall out of that process.

Even before 5G's arrival we've already seen breaches of IoT devices. What would you tell product designers to keep in mind vis-a-vis data privacy? For example, should there be a universal protocol for how devices communicate with one another and share data?

Johnson: I think product designers are the real leverage point for making changes to data privacy and security. Don't settle for the status quo on data collection and use. Think hard about the context in which people will use your product, what are they expecting based on the value that your product offers? People don't want to be surprised by unrelated bonus features. When they install an app that does a certain thing, they expect to get the feature and only the feature. Don't be lazy and do something in a certain way because it's easiest or that's the way it's always been done. Minimize the amount of data collected, minimize how long the data is retained, and reduce the fidelity in which it's stored.
Fielding: Know your data protection rights and demand that they are upheld. Don’t take any corporate claim to virtue at face value. Say no to surveillance. And don’t mistake security for privacy - a company that’s got your data locked up right may still be abusing the hell out of it within their own walls.
Good: Much of what people refer to as IoT technologies and the kinds of public breaches we have seen are using standard internet protocols and have the same kinds of security issues we have seen of early routers and other early connected devices. Open ports, weak and unchanged default passwords, outdated OS or vulnerable packages, etc. Similar to what we see for other security issues like data breaches, the basics would really come in handy here. iOT devices have challenges with power limitations, etc, but overall many of the devices that have contributed to massive attacks had the capability of thwarting those attacks using simple means that we know of already. In terms of privacy and security, IoT isn’t uniquely behind other industries. Security, privacy and correctness are a common goal that IoT shares with all other software-driven industries, and there’s much room to share techniques to benefit everyone. 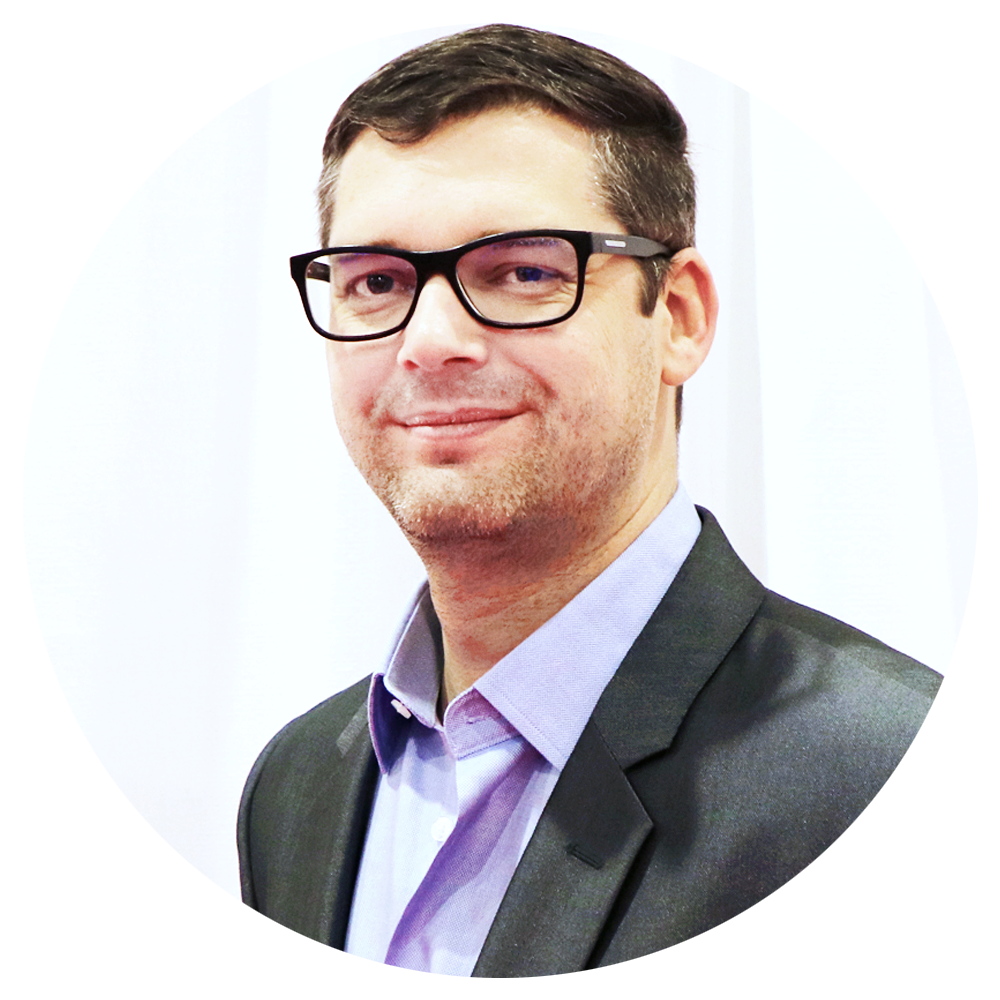